"We are standing up for woods and trees"- Let's celebrate Tree Day!

Located in Jubilee Hills and Banjara Hills in Hyderabad, Telangana, India, lies the Kasu Brahmananda Reddy National Park. An area of over 400 acres, it was given to prince Mukarram Jah by his father Prince Azam Jah in when the former was coronated in 1967 and was declared a national park by the Andhra Pradesh Government in 1998 with appropriate approval from the central government.

The park has over 600 species of plant life, 140 species of birds, and 30 different varieties of butterflies and reptiles. Some of the animals making their home in the park include: pangolin, small Indian civet, peacock, jungle cat, and porcupines. 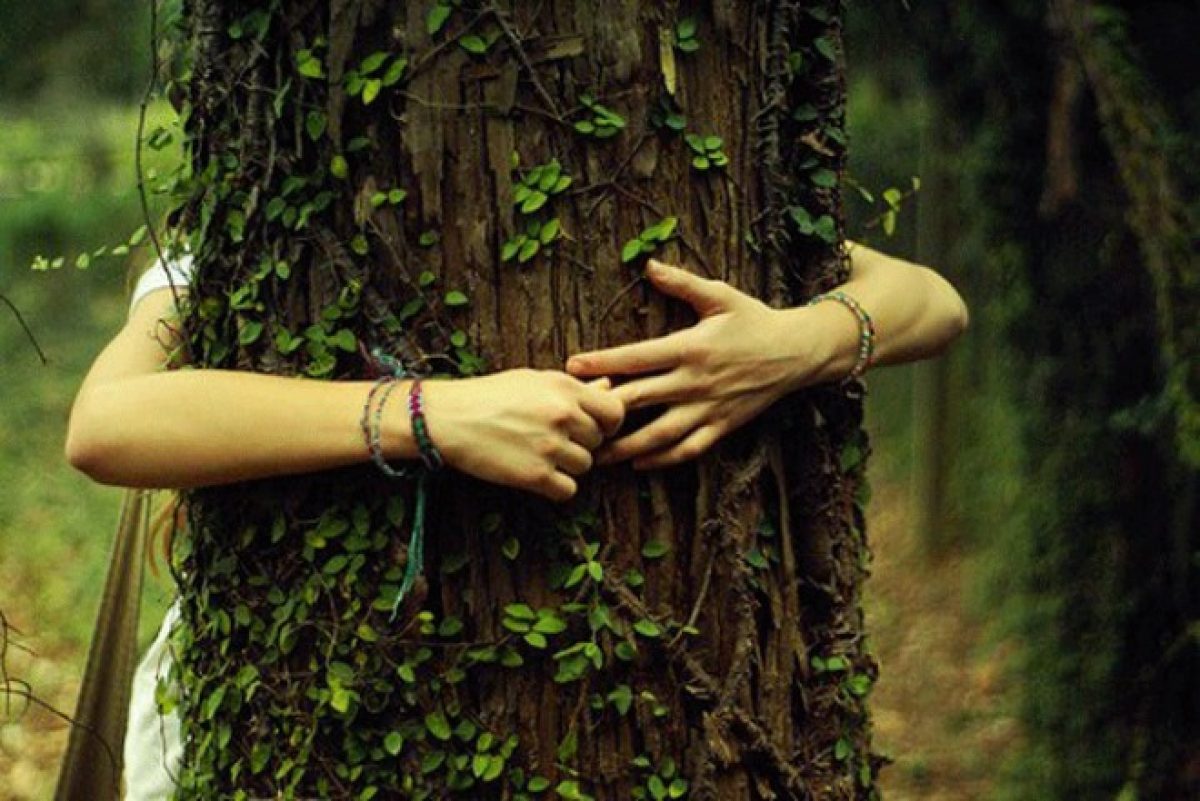 In the year 2016, the Telangana Government proposed the Strategic Road Development Plan (SRDP) which stated that flyovers would be constructed through and around the national park with an approx 3100 trees to be cut down.

The State Government was planning to construct flyovers for smooth traffic to and from the IT and Financial districts into the city as a part of SRDP. Following this procedure, Concerned Citizens and Environmentalists joined hands and started the ‚ÄòSave the KBRNP‚Äô movement. This was also called Tree day which was started on the 15th of May, 2017.

Following the protest, the government decided to stall the SRDP plans for further decision making. Following the government response, the various environmental groups of Hyderabad, Telangana, and from almost every corner of India, got together and celebrate tree day on the 15th of May every year.

It draws your attention to the importance of conservation of trees. Taking inspiration from mother‚Äôs day and children‚Äôs day, the term Tree Day was coined by Hyderabad Rising. Tree Day was organized with the objective of bonding with the trees by hugging them, watering them, tying the sacred Indian thread on them, and taking selfies with them.

Environmentalist Prof. Purushottam Reddy noted that "The People of Hyderabad have set a precedent and made history by standing up for the trees in the city and have also introduced a - Tree Day - which people across the country can now celebrate every year".

On this Tree Day let us show love and care for the trees around us. Step out to show bonding with the trees by hugging them, watering them, tying the sacred Indian thread on them, and taking selfies with them.

Spread the positivity and go out to cherish the natures best gift to humanity, Happy Tree Day!