"When you have only two pennies left in the world, buy a loaf of bread with one, and a lily with the other"- Chinese Proverb

These beautiful lines summarize how amazing it is to be close to flowers blossoming in nature! India is famous for its hilly regions which contain countless treasures, both flora, and fauna.

There are exotic Orchids, Alluring Lilies, Captivating Climbers, where nature is at her best and man is willing to trek to catch a glimpse of her beauty, whose flowers can bewitch you and whose beauty can entice you.

Here are a few suggestions for such plants that you could grow indoors transform your home into a charming, beguiling Adobe.

Cooktown orchid or mauve butterfly orchid, as it is commonly known, are indigenous to south-east Asia and Australia is a favorite among beginners who want to grow their first orchid.

They are robust growers and need a special mix for growing consisting of peat moss, perlite or fir bark.

You can always purchase it online or mix your own. They need light although too much can turn their leaves yellow. They need a lot of water as well but not too much as they could get root rot. 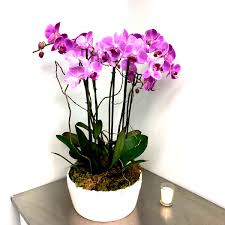 The Crested Coelogyne, as it is commonly known, is indigenous to the Himalayas and Vietnam. They can be grown on a small or medium bark, tree fern fibers wilt added charcoal, perlite or moss in flat containers or baskets.

A good amount of sun is needed as well as continuous air movement. They require high humidity in summers and constant watering as well. They do need a respite every year during winters when only a small amount of water is to be provided. 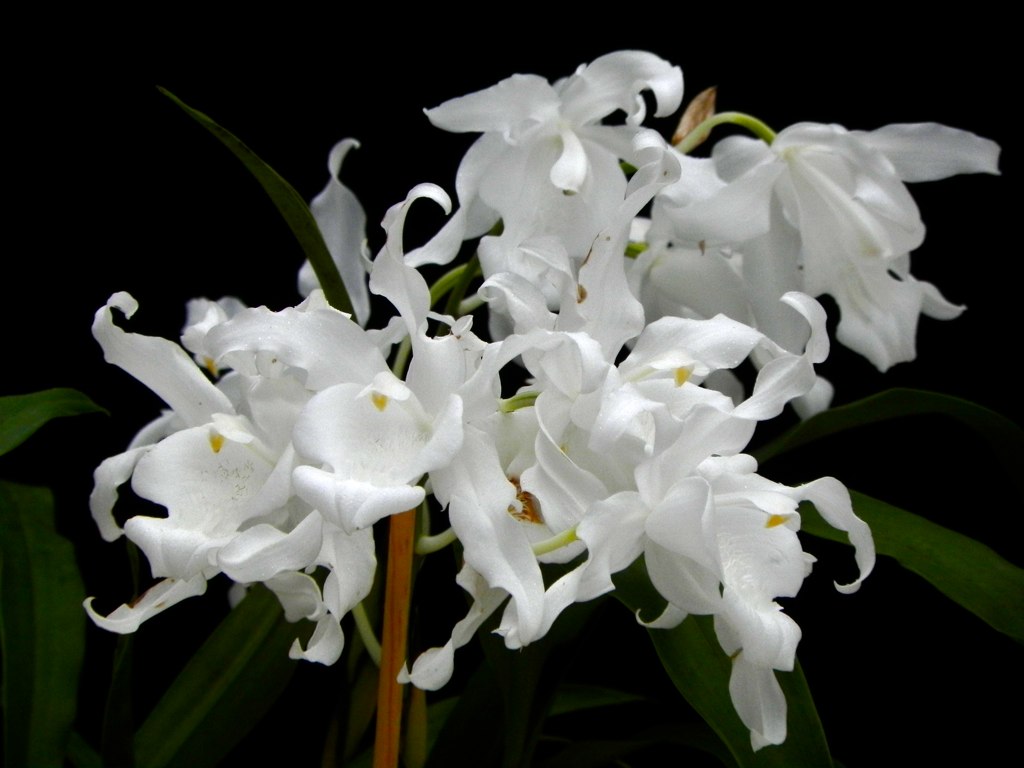 Lily of the valley:

Convallaria majalis, this tiny flower gives off such a tremendous scent. The bell shapes are white or pale pink lilies flowers in each spring and look enchanting.

The plant can shoot up in a large area spreading a distinctive scent. Since this adorable flower plant prefers shade and moist soil, these are considered best for home.

With little care and attention, these can make a corner look like a bouquet, however, it is advised to keep them away from kids' reach as they have poisonous property. 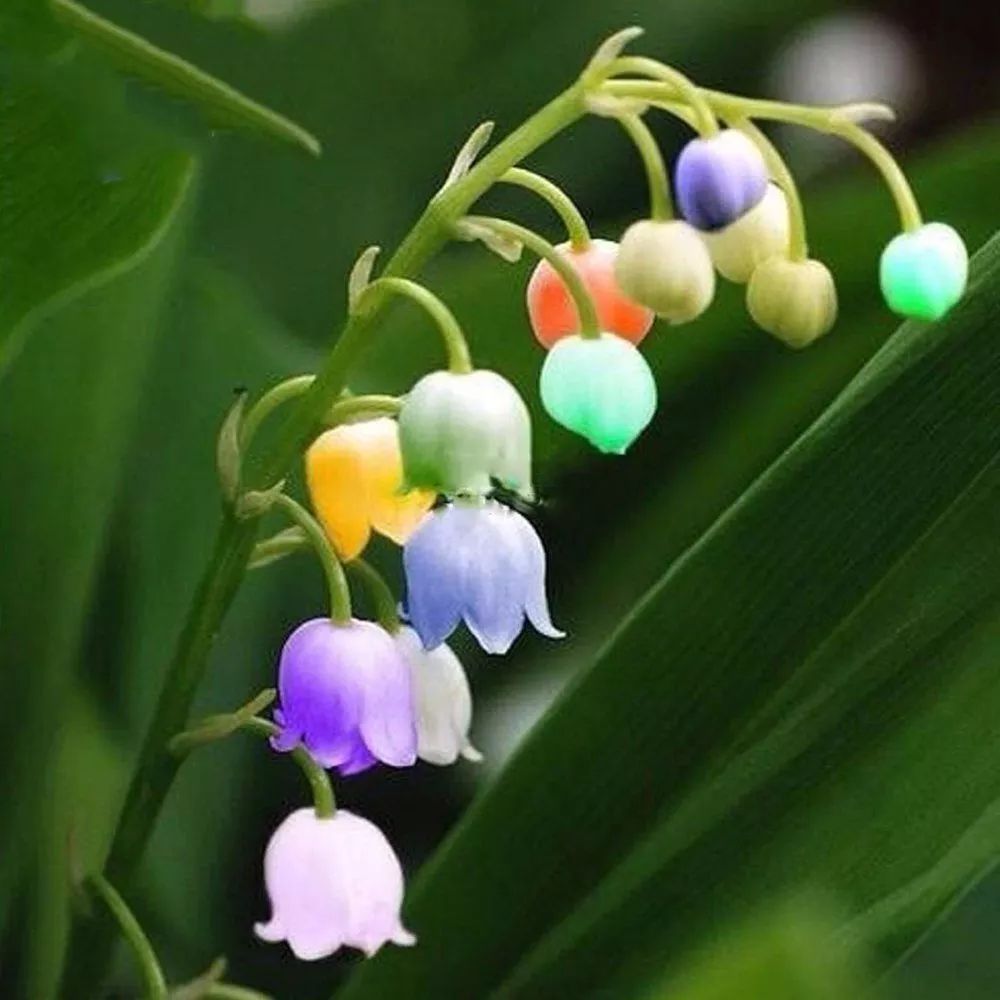 For moth orchids to flourish indoors, there has to be the right amount of humidity, temperature, light, and airflow. The light has to be indirect as direct sunlight will scorch the leaves.

The potting mix could consist of ground fir tree bark, redwood bark chips, or Monterey pine bark chips as most bark potting media will do.

Also add some perlite, charcoal, or coconut husk chips mixed in to help with water retention and prevent root rot. As the plant has low drought tolerance, it should be watered with just three ice cubes, once a week. Also known as Spider Lily (Crinum asiaticum), the Crinum Lily is the perennial bulb and has whitish flowers that sometimes have reddish stripes or a purple tint. They require 4-8 hours of the sun depending on the heat.

They require fertile well-drained soil medium and need a water source (pond sides or near swimming pools) but do well enough in pots and containers provided they get regular watering although be careful as they can easily get root rot.

You can also add organic mulch near the base for nutrients.

They can grow quite large so do prune when needed. Also, remember to wear gloves as all parts of the plant are poisonous hence the name spider lily. Also Known as Passion Flower or passion vines, can be grown easily indoors. All you need is a large pot and sunlight. Keep the plants moist during the day using a spray device, and water them twice a day.

For the soil, a rich commercial fast-draining soil medium is recommended. As these are mostly grown around fences and trellises, you can add wire support for the vines to curl around.

Lastly, passionflowers are fast growers during the growing season and can benefit from plenty of sunshine, water, and fertilizer, as well as frequent pruning, which can even stimulate more blooms.

Gloriosa superba or Flame Lily as it is known is a stunning climber that can be grown indoors.

They have been known to thrive in fertile well-drained soil. Ensure that the soil does not become waterlogged. They can reach up to heights of 8 feet thus require wire support or a wall to climb.

They need 6 to 8 hours of sunlight. Keep the soil moist when the bulb is growing and once grown, ensure that you water once a week or when the soil is dry.

Tie the growing tendrils to the support to make them grow in a particular direction.

False Bird Of Paradise (Heliconia rostrate), also known as hanging lobster claw or lobster claw plant is a perennial plant with downward-facing flowers. It needs partial sun and shade from the afternoon sun.

When growing they need constant moisture, try not to make the plant dry too much. They need very little fertilizer as they are very sensitive to excessive salt.

They are resilient to most pests but are susceptible to root rot. Make sure that you prune any brown leaves to allow new growth of leaves.