Who are we sharing the Earth with???

Every 60 seconds, an animal gets abused. That's extreme, especially in our forward-looking society, and animal cruelty continues to occur all over the world. A sentient animal competent of love and creating social relationships experience pain, fear, desperation, and ultimately death. And it needs to be stopped.

In this environment week let us share the space in harmony with all living creatures.

We live in a society that not only turns a blind eye to animal brutality but approves it's whether through indifference. The problem is that there are not enough souls supporting animal rights. If everyone began to look at animals and not just dogs, cats, cows, and elephants as fellow creatures who share the planet with us, we would see far fewer cases of torture toward animals.

Well, want we can do?? How can we help??? We have to spread knowledge about the ill-treat towards innocent animals. Animal abuse takes place every day in all regions, not just in the world of industrial animal agriculture but in our own house, inside neighbors house, or the nearby amusement venue. So what wrong is happening to these livings??? how are we part of their sufferings??

Yes, we are part of their sufferings, read about the recent incident, and many more around the world and let us all take up this mission to respect, protect and share this beautiful earth with all living creatures. Animal abuse in simple words, its the harm or disregard towards an animal. Some might involve purposefully putting animals in situations that hurt, terrify, threaten, or damage them, while others simply result from people looking the other way.

When a man hits a dog for having a collision in the house or when a small kid ties crackers on the tail of cows for fun. This cruelty and abuse is a chain process that often gets handed down from parent to child, people to people, and culture to culture.

About 30,000 rhinoceros are shot for their horns each year. Poaching threatens to end some of the most iconic animals in the world, like the black rhino, the African elephant, the mountain gorilla, the lion, and the imperial zebra

Animal neglect is also one thing, some animals spend their entire lives in neglectful circumstances. They eventually die of dehydration, malnutrition, untreated diseases, or other destructive conditions. 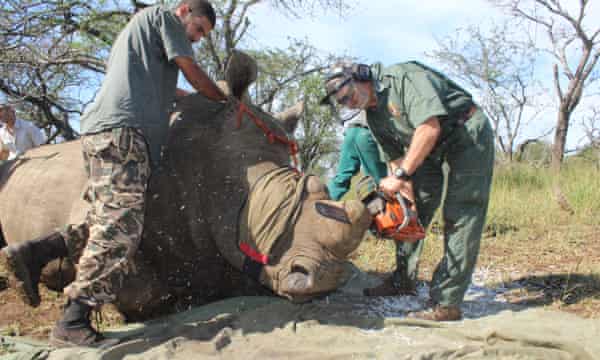 Did you know that 96 percent of a circus animals life is spent in a cage?

When the animals are forced into scary or unsafe situations. Rings, zoos, aquatic theme parks, and other venues often exploit animals in the name of entertainment.

The crowds don't see how the animals are forced into slavery, kept in tiny cages, and denied socialization with others of their species. They often use barbarous devices to force performances, from bullwhips and chains to cattle prods. 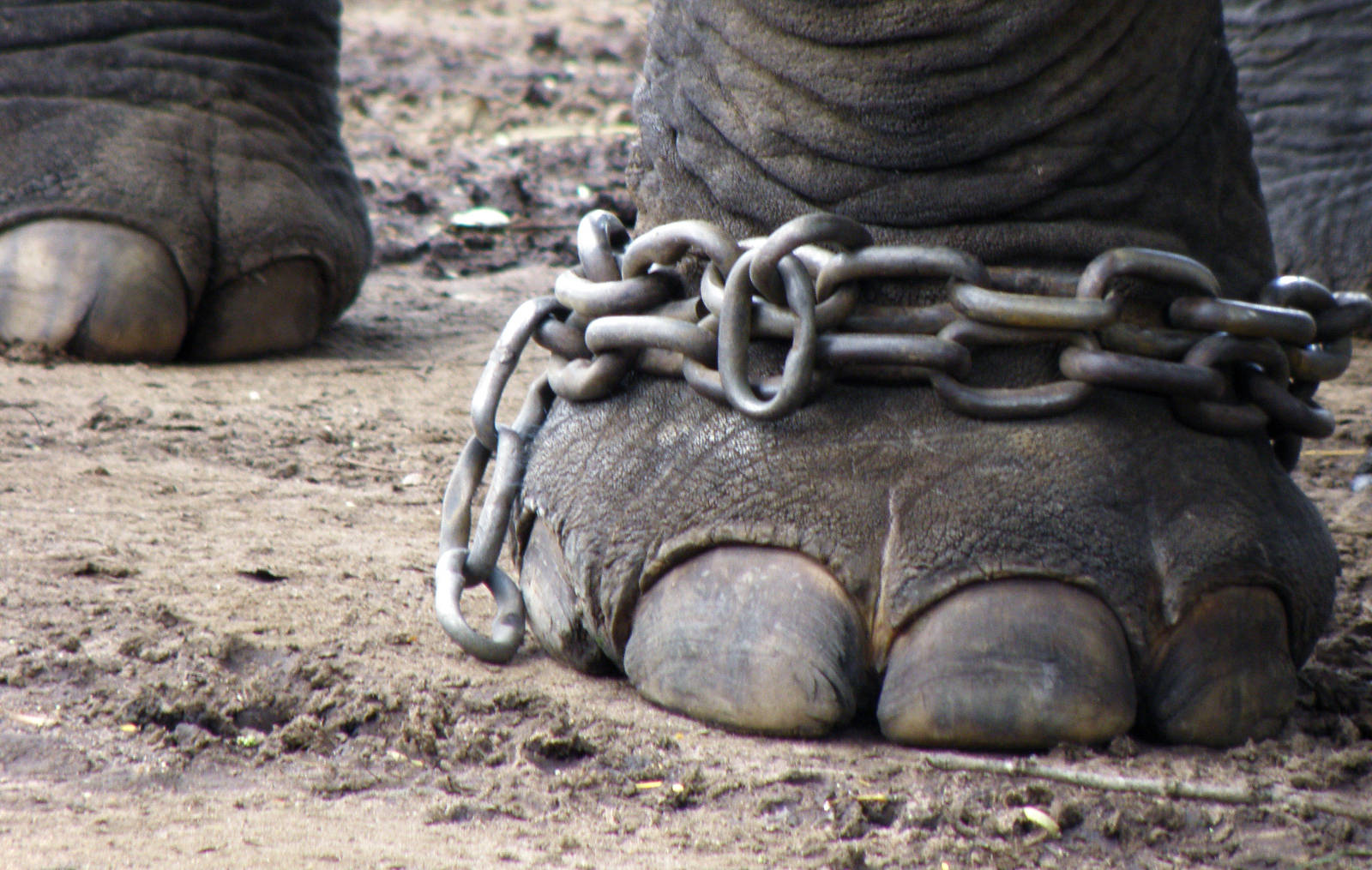 Imagine spending your entire life chained to a hospital bed, one that has no mattress or blankets. You are constantly undergoing ‚Treatments that cause discomfort, breaking your skin and bones and you can't have any visitors. Animals in testing facilities are exposed to all manner of chemicals and substances, many of which cause itching, burning, chronic pain, lost body parts, and other terrible consequences. 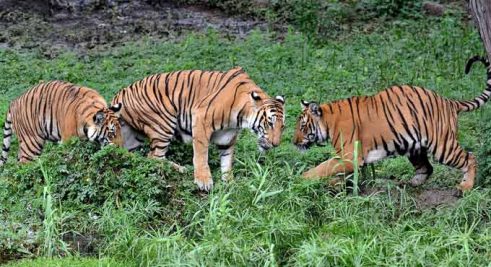 There is no particular reason for animal brutality. It can happen because of multiple reasons, many of which originate from human self-interest and others for advancements. If we care only about human beings, we can care about animals and protect their habitats.

We have seen plenty of evidence to suggest, for instance, that wild animals grieve the deaths of their loved ones. Disregarding animals feelings and viewing animals as lifeless objects is evil.

In this environment week let us share the space in harmony with all living creatures.